A message about the Alpha!

Thank you, have a very nice day!

Did you receive it in spam mail or the traditional box?
Top

As have I, and in true epic timing fashion, Steam has gone down! Pleborian wrote:Considering that its now 20 to midnight I think that a feb 25th download for me will not happen, why is it that the kickstarter people (the real people who have 'faith' in this project) are getting screwed by this mess up?

I mean, there are a ton of people already posting about the fact they got theirs where is the rest of them...

1. The Kickstarter people are not the ones who have the "real faith" in this game, anyone who contributed money is; also remember, some people during the Kickstarter still had to use PayPal
2. The key which was distributed was the incorrect key due to a miscommunication with the Humble Bundle team
3. From what I can tell the devs have decided to hold off on sending the rest of the keys due to the game plain not working at all for some people (however, I'm not sure on this one)
4. Stuff happens, and this is an Alpha; bugs and distrubtion issues are to be expected
5. The devs are working very hard to fix the issue and get the keys out as soon as possible

So just relax; we're all excited to play the game but you have to remember it's nowhere near complete. You'll get the key soon, but again, you're not getting the game just yet, you're getting an Alpha version of the game. Don't think of this as early access to the game, think of it as a testing period, as that's what it is.

All the release of the Alpha means is that the devs are ready to start developing the core mechanics of the game and want some of our input. As well, the devs need people to run into bugs and issues so that these issues can be resolved in the full version of the game. Basically they're implementing the mechanics and testing them at the same time. The beta will be when the game is more stable and content is being added.

Also, it's not 20min to midnight where the devs are. It's 7:24 here. The release is relative to their timezone.
Zukaro Travon
Robotic Fox

What timezone do you live in.
Hey look a Robot Fox 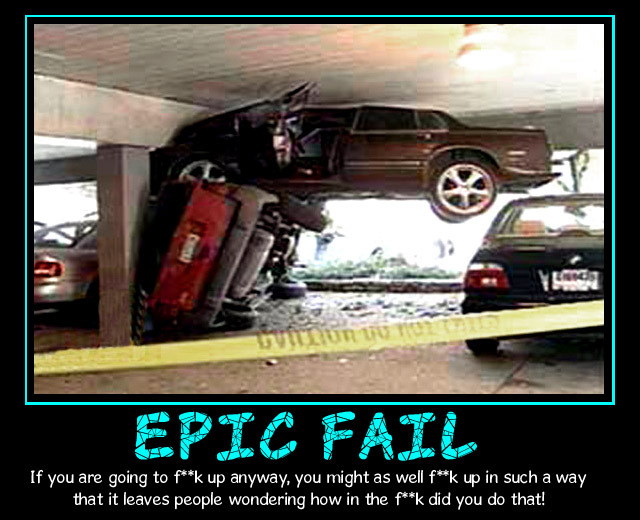 I went back on humble and saw nothing different just a few minutes ago. I refreshed and had a download link, but no key.

So I unlinked my steam, but it still showed redeamed. So I downloaded the file. It is for steam, and it does work. Now I cannot relink my steam account... dang it... LOL

After one lock up and very bright bridge that looked like it was from a JJ A Star Trek I ALT-F4 and post this.

So Waiting I guess is the key.

*edit, I just found it in my steam account details... but I still cannot install it in steam. *

** edit, went to view- games list found it in there, and right click install. now it is my list of games... just more time I guess Thanks Leafy I also bought more copies for the kids =] **
Top

So it is taking longer for us people that got the five pack to get our keys? I suddenly hate four new people.
Top

Aren't we still stuck on the Pre-Alpha? When is the regular Alpha coming? Not that I'm not patient but I like to have accurate times to wait on. The game itself looks great (though I preferred the Devlog look for this more wooden look) but the only thing you can really do is see how good you did with the textures and geometry which I find great. Now beside me waiting I know its not even in Alpha yet and is probably not hugely optimized but I get like 10 frames per second at max in game (when recording) and it somehow looks very smooth (I am use to like 40-60 frames in a game so you must realize I am amazed by it looking pretty smooth for being 10 frames a second) but about every five fire particles on the ship take me down 2 frames. Is the fire not optimized or is it just me that struggles with fire.
Hey look a Robot Fox

Spartan you need to;
Right click the game - Properties- One of the tabs - Verify integrity of game cache

The wooden floor means you have the wrong version, do the above or delete and re-download

i tried both but still have the pre-alpha :-/
Top

Bubblestorm wrote:Spartan you need to;
Right click the game - Properties- One of the tabs - Verify integrity of game cache

The wooden floor means you have the wrong version, do the above or delete and re-download

The wooden floor IS The correct version.. Version 0.28a