Please come here to inform us of new and interesting bugs so we can hunt them down and destroy them! Pics and videos demonstrating these bugs are also welcome!
Post Reply
2 posts • Page 1 of 1

2. Weapons react to bandit drones like mines - if it's red alert, then shoot. And drones keep red alert on, so disabling weapons is quite hard.

3. Part of appearance window is cut in sun circler 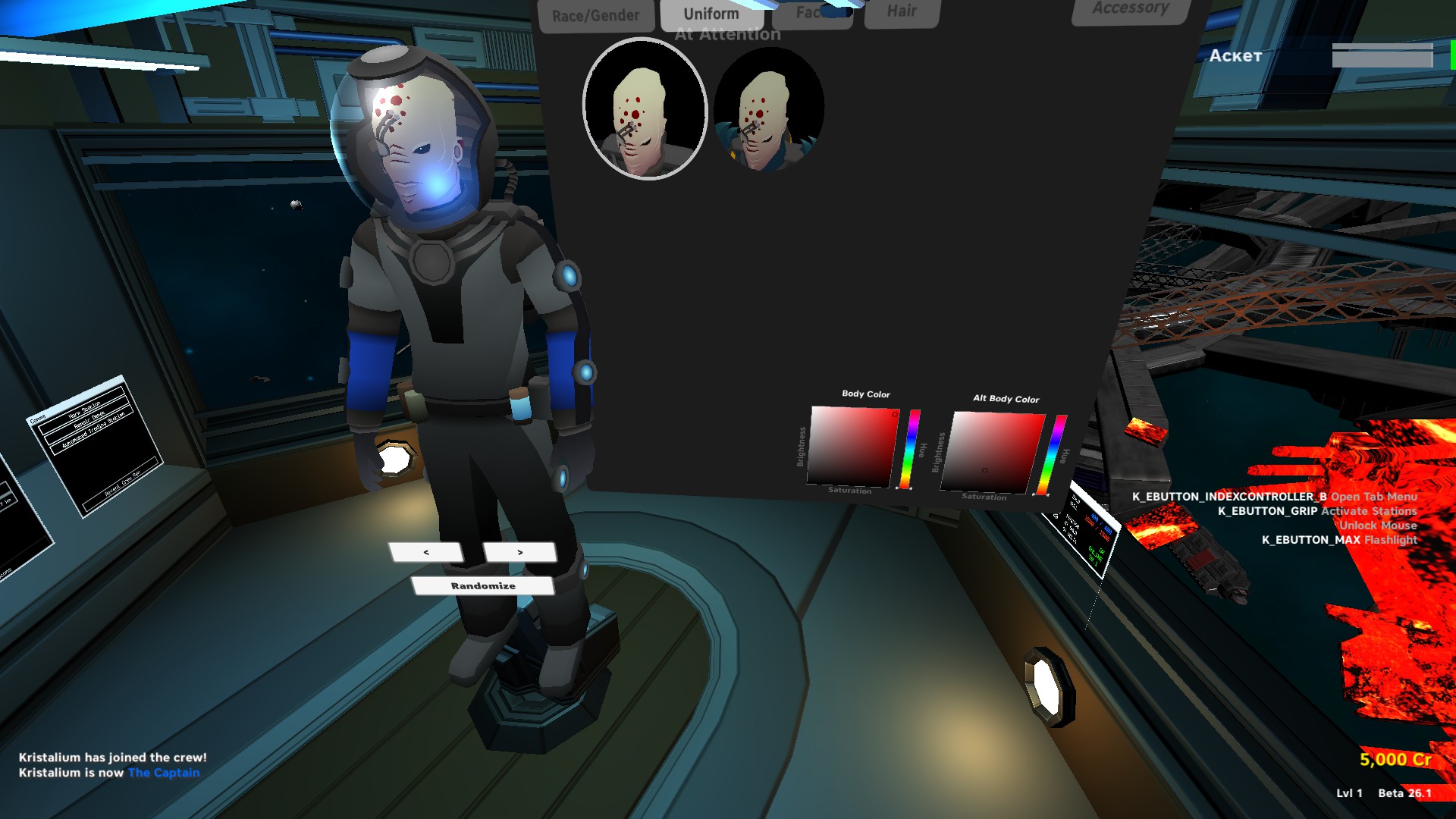 4. This one is quite old, you can't complete first step of mission. Maybe you have fixed it already, but there is nothing in changelogs. 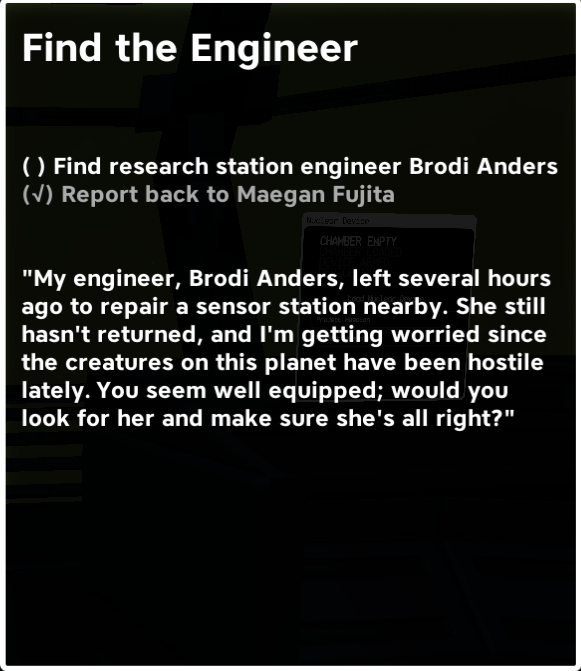 Some object near planet from first Warger's mission. 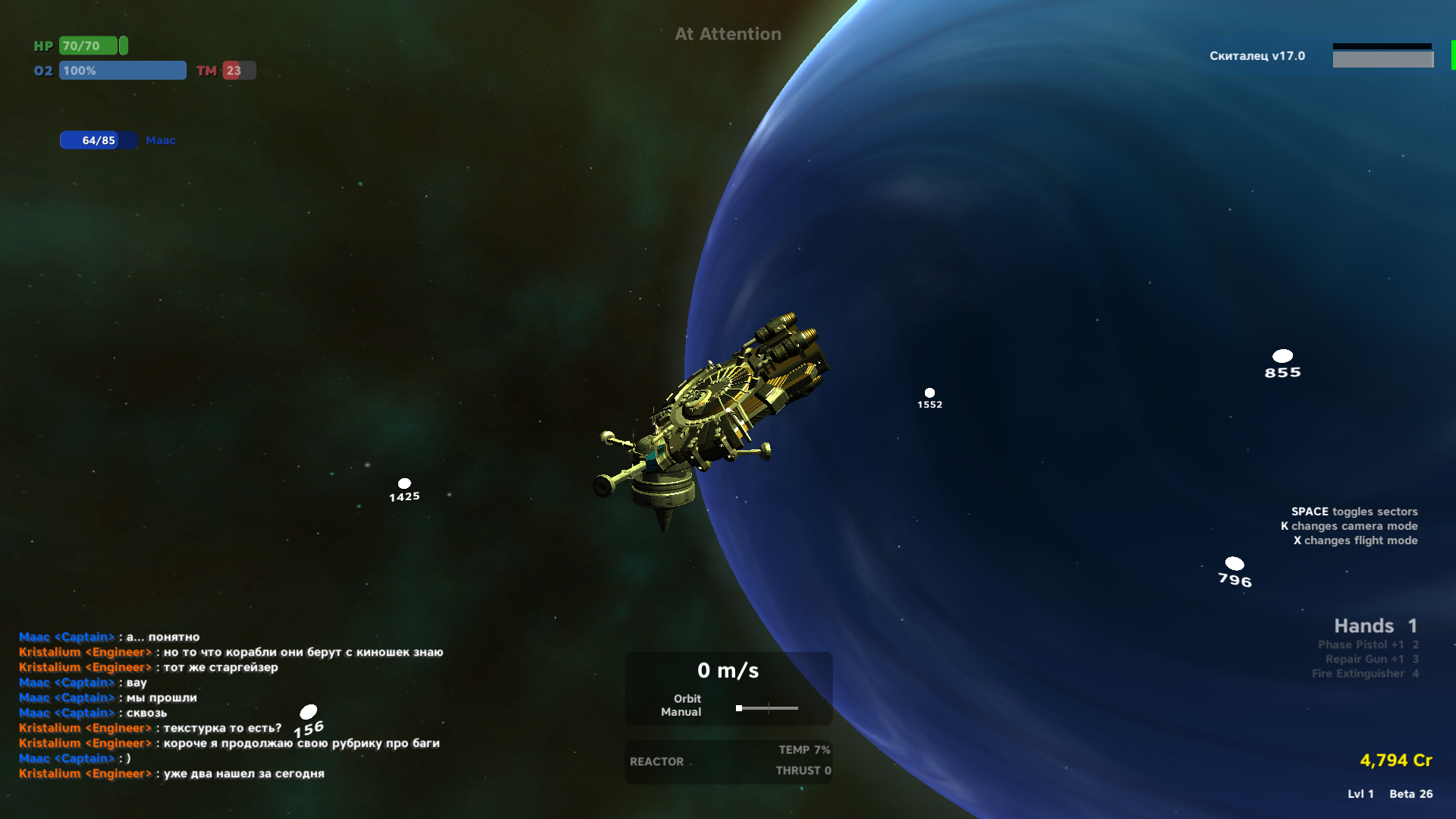 No windows in outpost warp gate (and no guard also, don't know if he should be there). 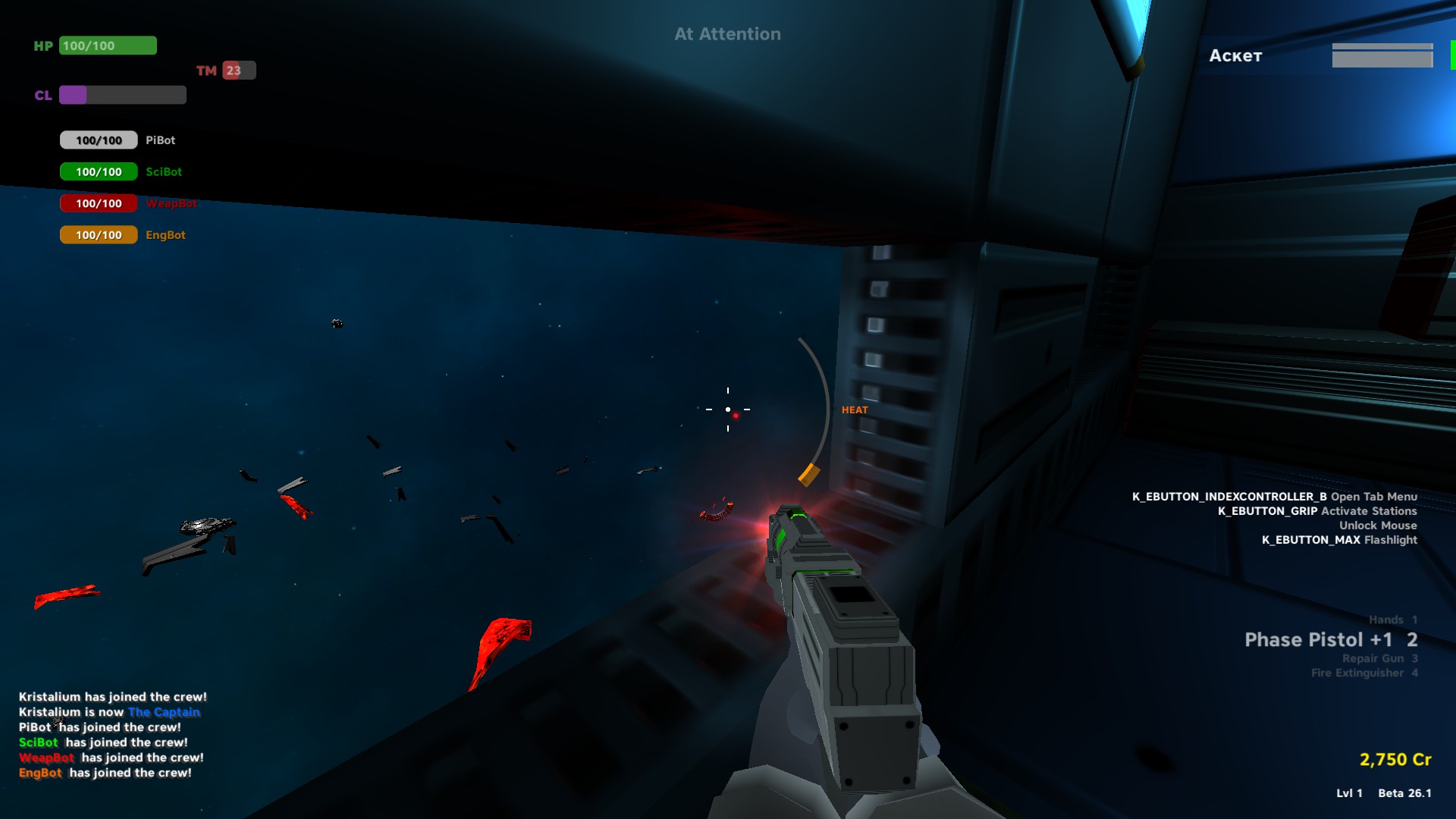 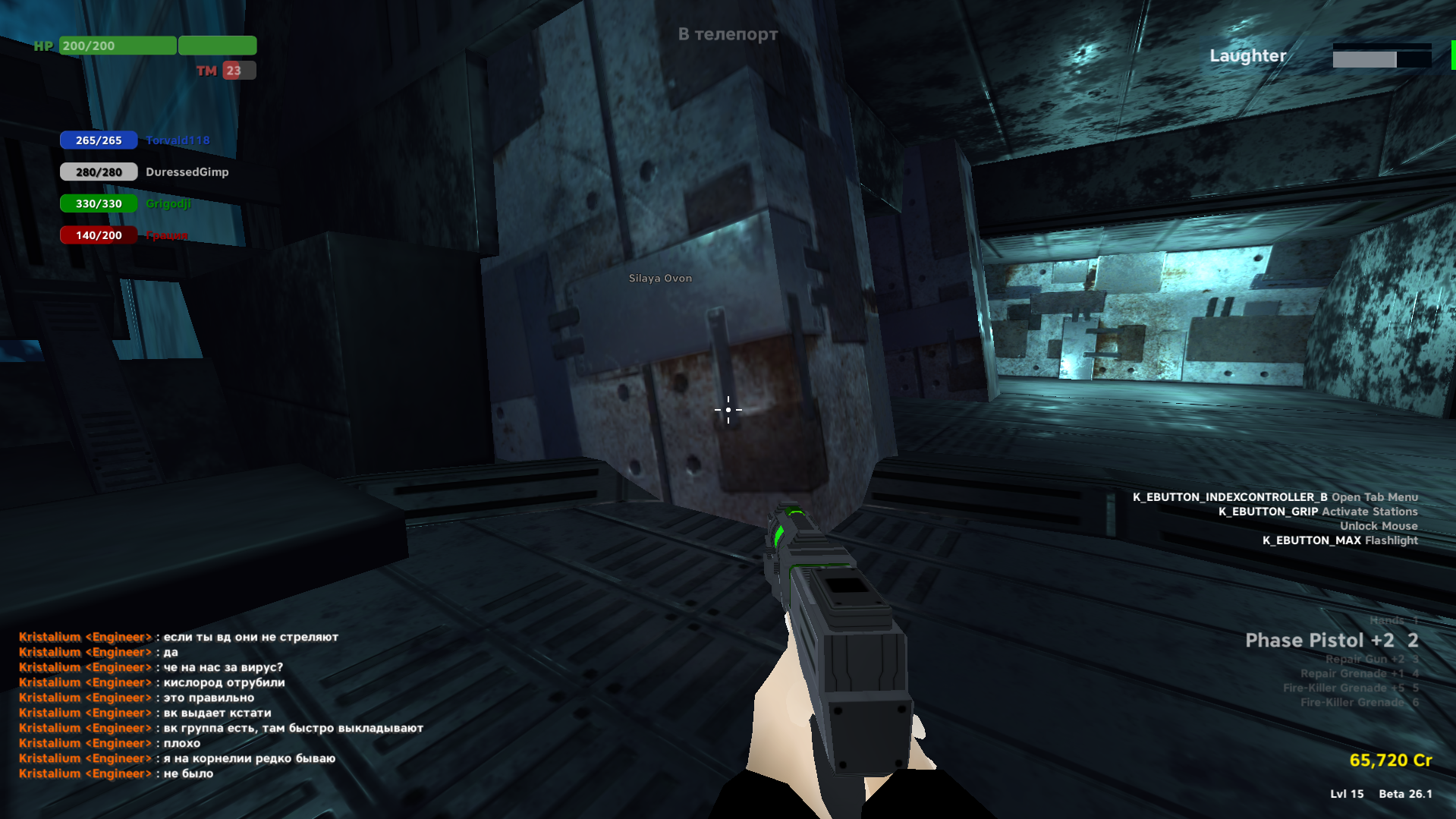 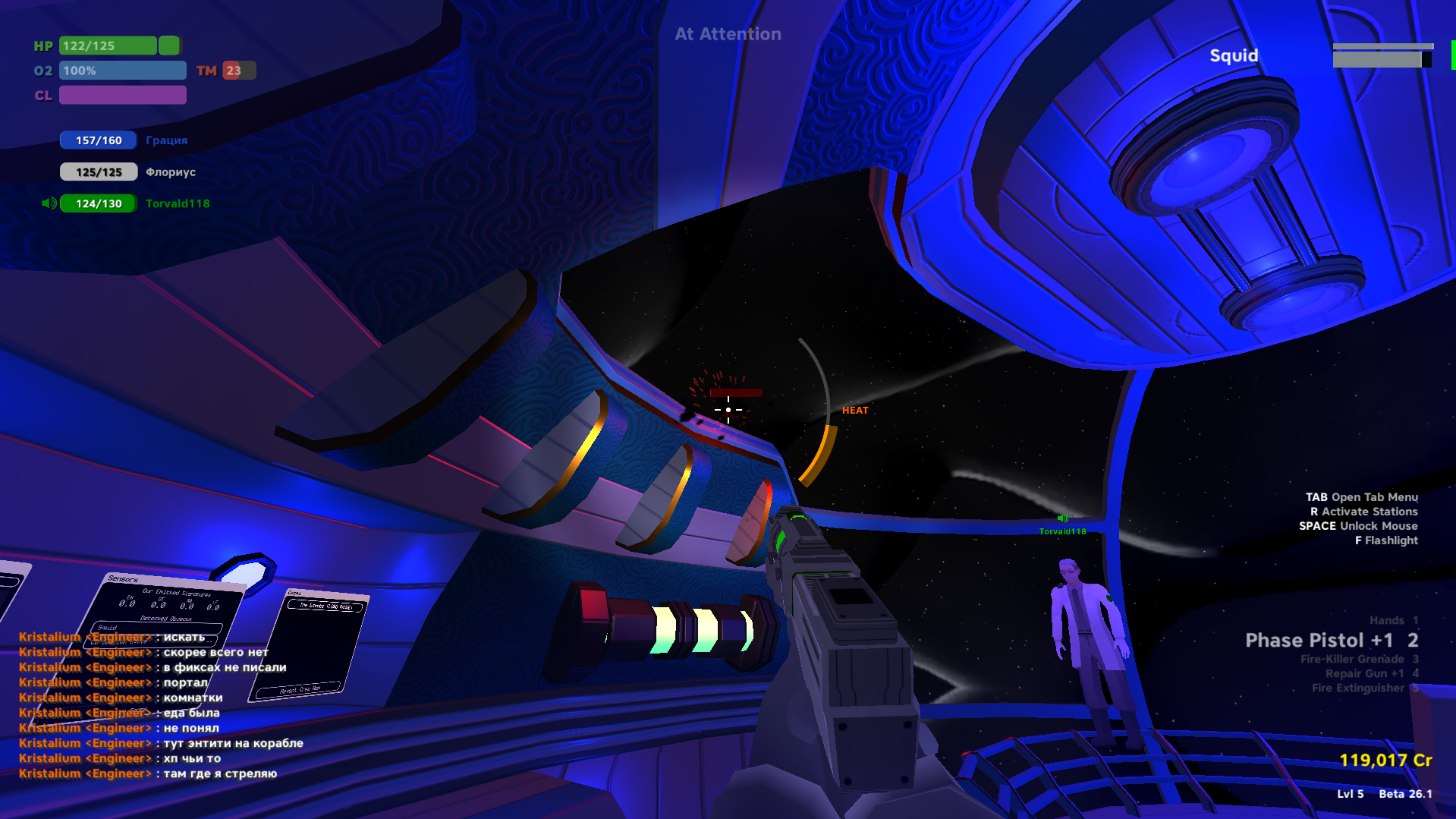 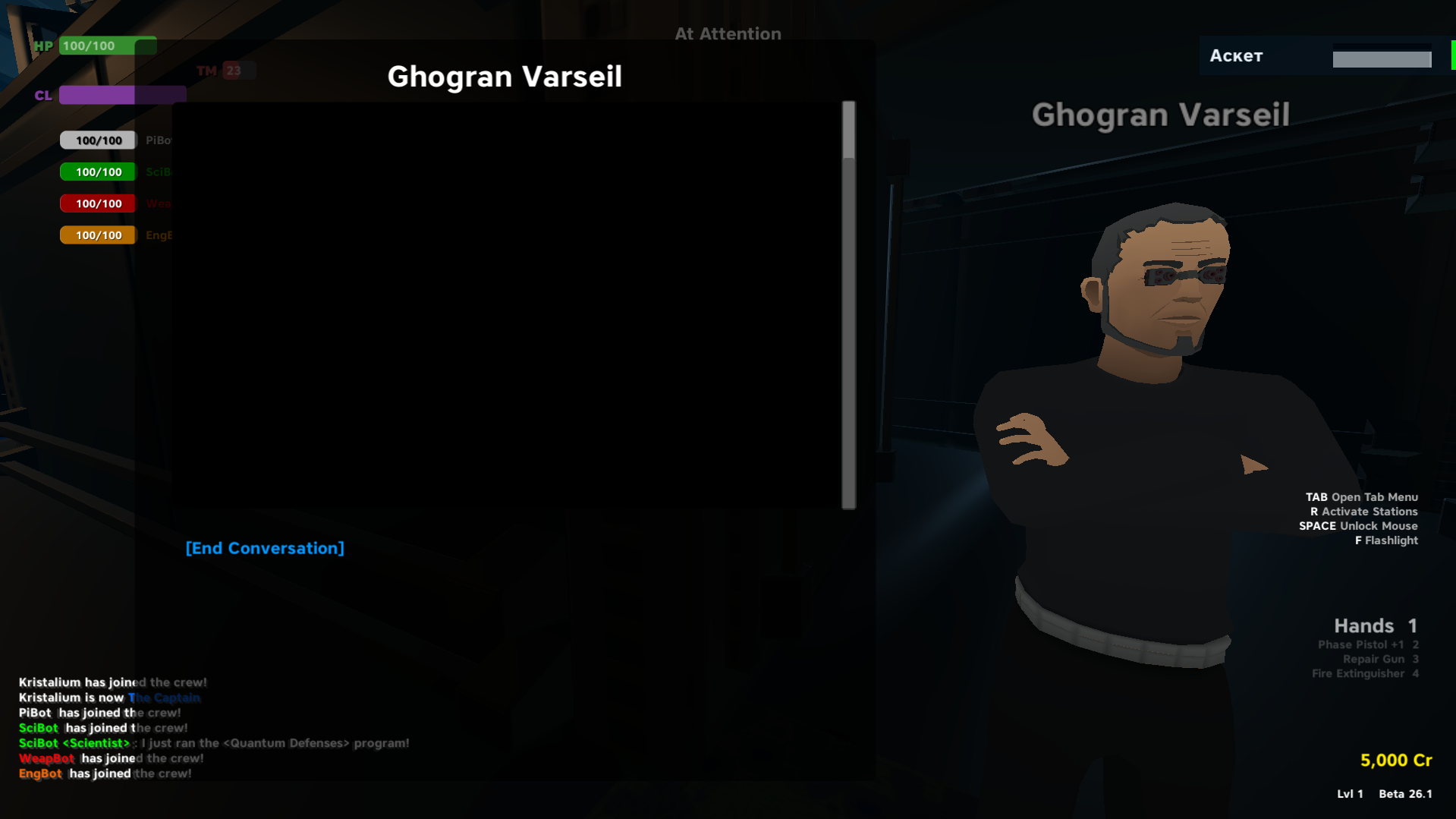 Some code instead of button names in instructions above quick bar (screenshot 1 for example). Happens only when playing through steam.

If you stand near reactor glass, you can launch grenade (any) right into the chamber.
Top

Re: Bunch of bugs №5

Thanks for the reports

They look super useful and will be looking into them shortly! Sorry for the issues
Top
Post Reply
2 posts • Page 1 of 1