Please come here to inform us of new and interesting bugs so we can hunt them down and destroy them! Pics and videos demonstrating these bugs are also welcome!
Post Reply
2 posts • Page 1 of 1

2. Message from FB command. It appears on any ship of any faction and stays in the comms forever.

3. When warping to "to close to star" sectors, and sectors with hot asteroid ship starts heating up even before exiting warp.

4. Question about SunCircler. Why does every ship/drone I encounter goes straight into fight with me? I don't think it is feature. And i noticed that after you gain or lose reputation on SunCircler ship registration changes from Neutral to None. Could that be it?

5. Program "Shock the system" doesn't work, or at least doesn't work with "Second hull" shield. For a second shield restored, but then returned to the previous integrity.

6. Not a bug, but after you attack one of the faction drones in sector, other should react on it somehow.

7. Can't fly in Caustic Corsair. Also, no toxic air for some reason. If you decided to remove it, then remove "Ship air is toxic" from ship attributes too. 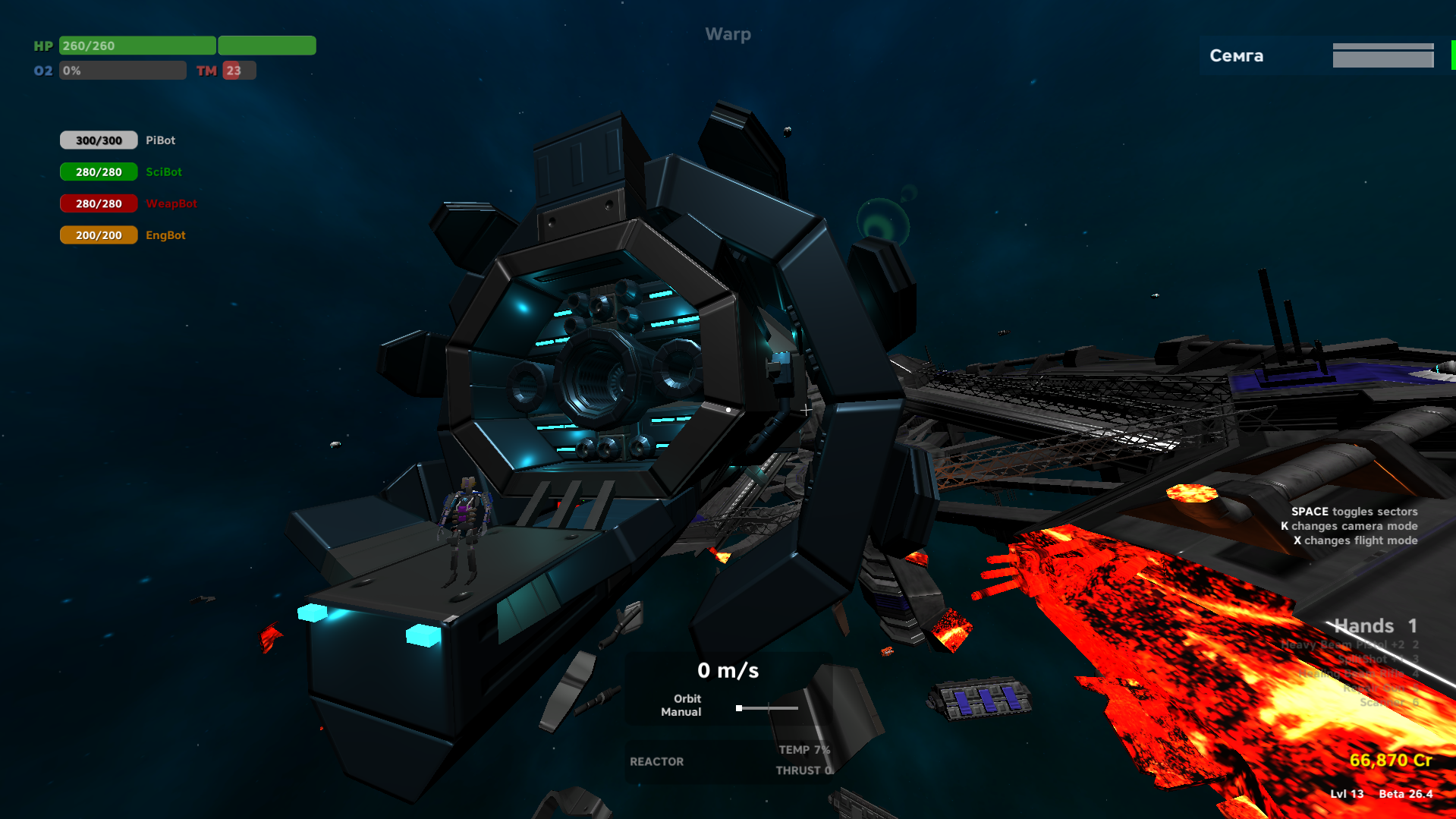 9. Visible only from one side 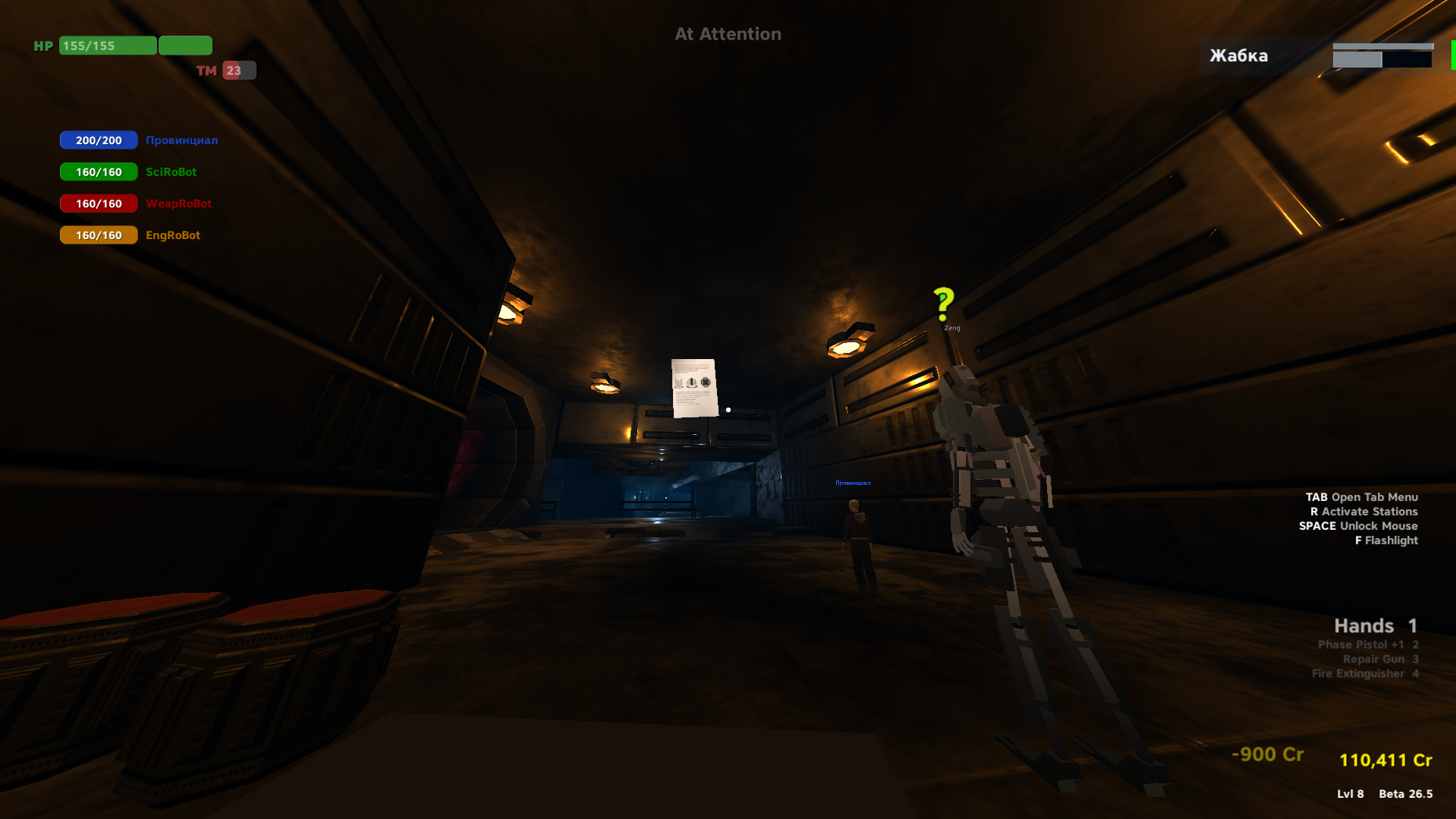 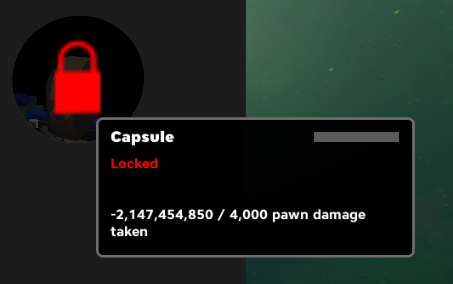 Re: Bunch of bugs №6

Thank you very much for the report

We are looking to address some of these issues very shortly!

If possible, any more info you could send about #1, #2, #4, #8 would be appreciated. We're having some trouble fully understanding / replicating those right now!