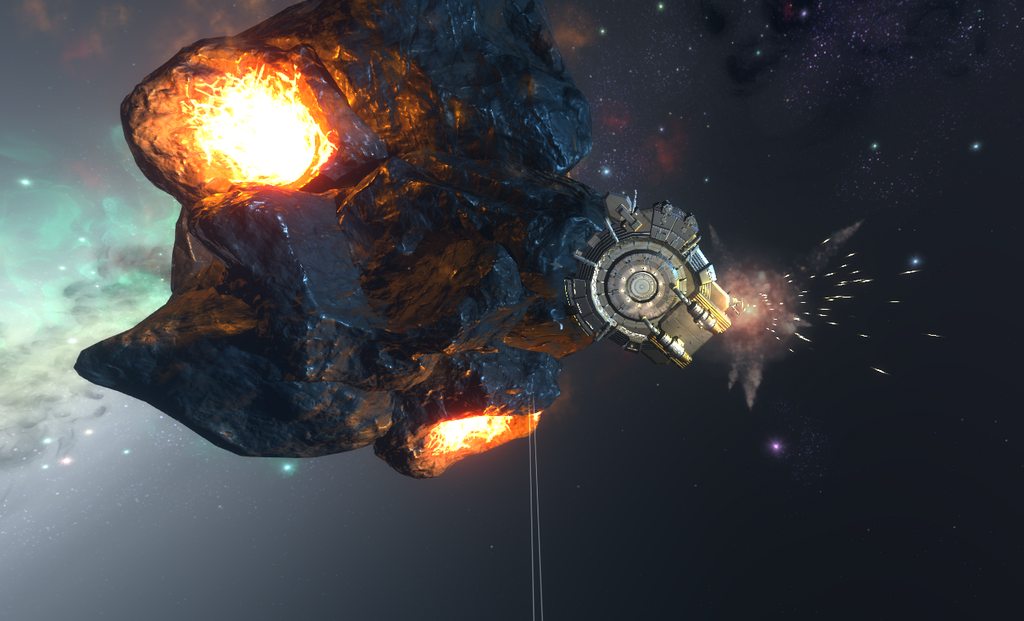 Beta 29 is out now! This might be one of the biggest updates we’ve done yet! This update focuses on a few big additions as well as several balance passes and quality of life features.

Lost Colony Data Fragments have been added to the game. These are required to get to the Lost Colony and can be gained through numerous ways. While the Lost Colony isn’t in the game yet, data fragments are the last feature we needed to add in order to introduce the Lost Colony content in an upcoming update. Many of the fragments grant passive effects to your ship, which we think add a nice bonus to acquiring them.

Two new places to acquire Lost Colony data fragments are the Auction found on the Spiderbarge in the Burrow, and the Highrollers Station which will contact crews and invite them to play Liar’s Dice at an exclusive station.

In order to add more variety to space combat, sectors now have a chance of including a “beacon”. These beacons create sector-wide modifiers to ship systems, and can either help or harm your ship. Some of the effects include thrust boosting, damage increases, armor increases and many others. Keep in mind that other ships also have these bonuses, and it’s possible to target and destroy these beacons if necessary (with no rep loss to do so).

This update also includes some big changes to Crew AI. AI can now charge programs, patrol sectors, and even launch nuclear devices! These effects don’t just apply to your crew, but enemy crews as well. The default AI priorities and behaviors have been greatly improved and updated. A few new additions include the Pibot being able to fly into Long Range Warp Stations, and the Engbot automatically lowering the shields when the Pibot enters a repair depot.

With the changes to crew AI, this means that enemy ships can launch nukes if they own them and are desperate enough. In order to help you manage this, the Scientist can now see if there is a nuke on board their ship through the sensor screen, and the Weapons Specialist now has a pulse laser affixed to many of the main turrets. This pulse laser can fire rapidly, allowing them to deal pinpoint damage to nukes and missiles.

We’ve also worked on new sector types including asteroid fields and faction battles. Faction battles are in-progress fights between a small number of ships and/or drones that can be approached in many different ways. Asteroid fields are cluttered with asteroids of various sizes requiring pilots to pay close attention to their surroundings to defeat enemy ships. Asteroids across the galaxy have also been updated with a new sharper look.

Ship combat has been tweaked to look and feel more impactful with new effects like hull debris flying off the ship and sparks flying on the bridge. Enemy ships are now more capable in ship combat, they are now able to warp out of difficult fights and call for backup with a distress signal. Ships can now also warp-in to provide backup to an enemy during a fight including both drones and powerful crewed ships! Additions AI Changes
Fixes Thanks for your time and please be safe out there! 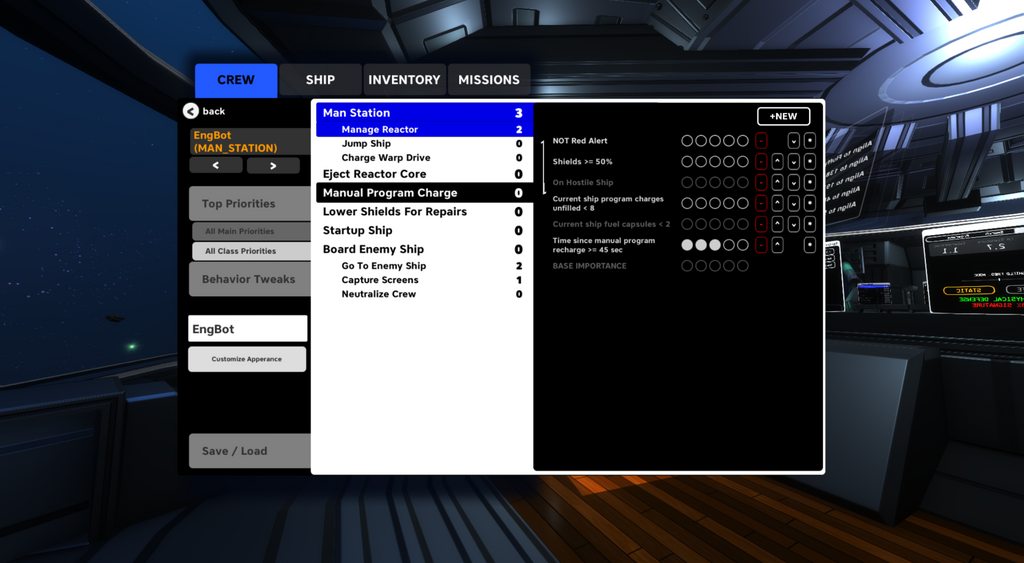 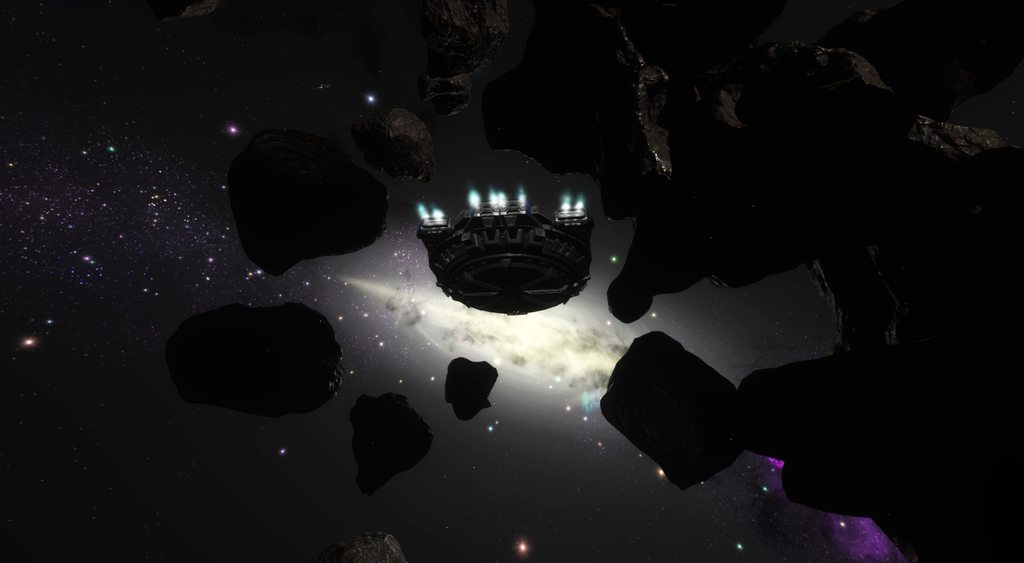