Beta 31 is out! This update adds a new smaller campaign that can be played instead of the main Lost Colony campaign. It’s a shorter story that explores a new faction, the Polytechnic Federation, a group of sentient robots that have risen from the scrapped and discarded remnants on a waste planet. Don’t let their home fool you--their technology is quite formidable. It is so advanced, in fact, that the W.D. Corporation is out for your parts, and some Alliance of Gentlemen crews wouldn’t mind the payday that your ship would bring them.

The story of this campaign is a fairly simple one; while the inhabitants of the galaxy are hunting for the Lost Colony, they’re unaware of the grave threat heading toward them. The Polytechnic Federation has noticed and is preparing to meet this threat. The goal of this campaign is to get strong enough to face the approaching threat.

Since this is an isolated story that is separate from the main campaign, we decided to try twisting up some of the conventional gameplay expectations. A few of the major tweaks include:
Quick Swap: The ability to swap nearly every ship component as well as upgrade them at any time.
Screens built from scrap: The ship was built from scrapped parts, so to further emphasise this, the screens are also unconventionally built and presented.
The Timer: The Unseen Threat is approaching. It doesn’t wait for you. This campaign introduces a timer that counts down after your ship makes its first jump. We think this adds an oppressive feel to the story; the timer is always counting down, so each decision becomes quite important. We know that this timer might be unwelcome to some players, so we built in a way to disable it in the settings. Doing so will track the number of jumps you make, using that as a countdown instead of real time. We still recommend trying the actual timer if possible.

This update is the last content-focused update for PULSAR’s Beta! We’re pretty excited to share it with you. Our focus over the next series of updates (Beta 31.x) is to fix bugs, add polish, and make improvements where we can to get the game ready for 1.0!

Additions Changes
Fixes Possible Spoilers Thank you for your time! 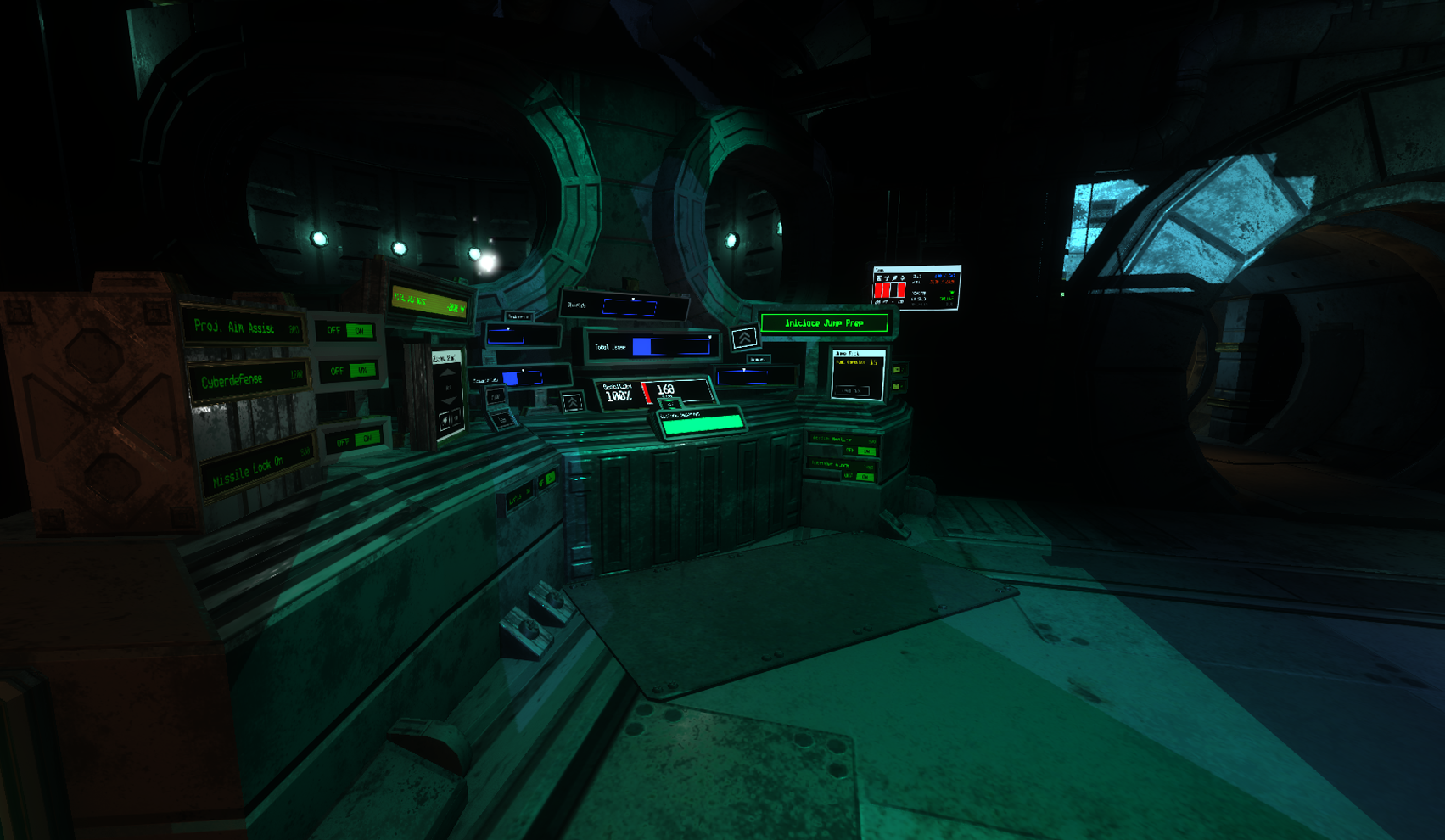 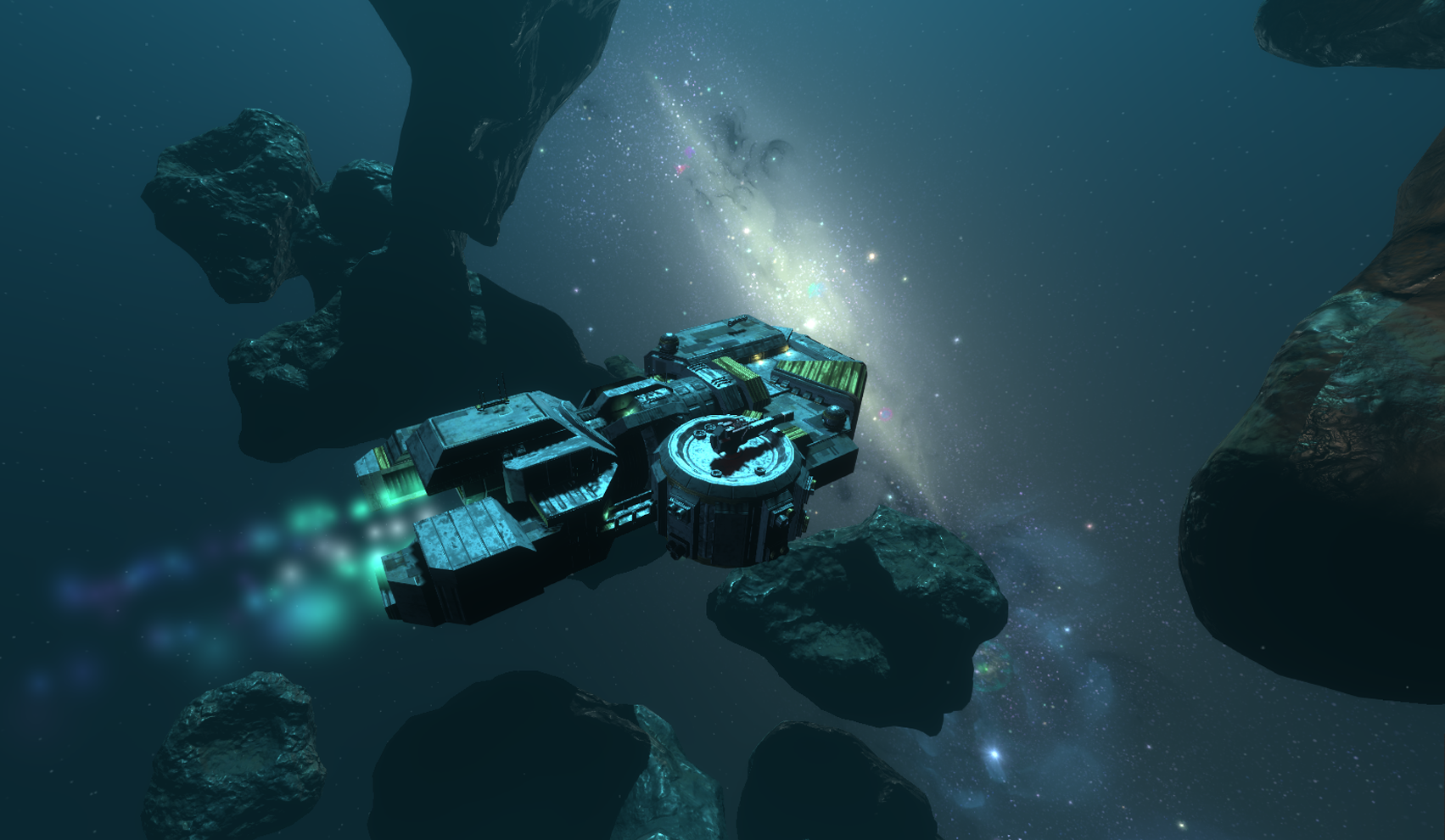